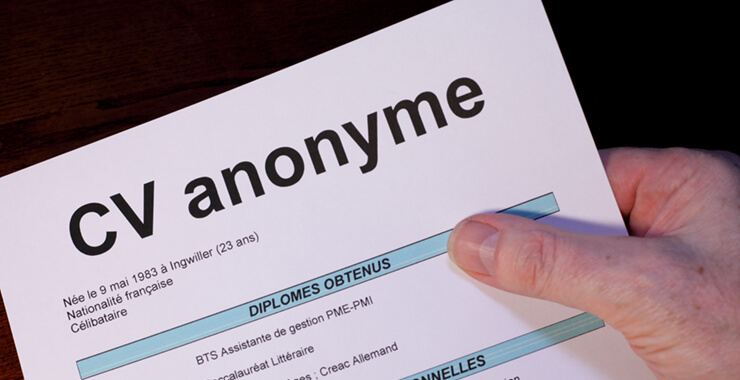 On the face of it, the recent decision by the government to make job applications to the top 100 UK firms anonymous seems like a good idea. Taking off a candidates name and the school they went to will help prevent discrimination in the early stages of recruitment − and supposedly cut the ties of the 'old boys' network. Making recruitment open and fair is a laudable and worthwhile cause and it's great the government are making concrete moves.

The UK is already far ahead of the rest of the world in CV thinking. We regularly write CVs for foreign customers that include photos. Yes, in most countries that it still the norm. You can only imagine the kind of overt and creeping discrimination that goes on. Even in the UK we're regularly telling clients to take off date of birth, marital status etc. and therefore taking off a persons name seems like the next logical progression. Some may cry it 'bureaucracy gone mad,' however, if this acts a catalyst for all CVs to become anonymous and further dents the ability to discriminate then so much the better.

A well written CV should create a clear picture in the mind of a reader about what a candidate will bring to an organisation. With less personal variables to go on, anonymous CVs force the reader to concentrate on skills and achievements without meaningless personal information acting as a distraction. In this sense anonymous CVs provide a technically purer picture. How a candidate describes their expertise becomes even more important in standing out.

Some doubts start to be raised with this notion. Does anyone seriously imagine that the old boys network really includes a written application? Precisely. Nepotism and the like bypass normal recruitment procedures. That's the point of it. That's how it works. Take this hypothetical example:

Graduate 'X' is the son of a wealthy friend of a Senior Executive brought in to do some work experience, and not surprisingly, is offered a job shortly afterwards. The first the HR team hear about this is when the Senior Executive's PA call's HR and ask for Graduate 'X' to be put on the payroll. There may be a grumble about not following procedures but it would take an extremely confident HR Manager to try and halt proceedings. In fact, legally the force would be with 'X' having been verbally offered a job. There is no legal requirement to fill in an application form and the HR Manager brave enough to question the Senior Executive may find their future career ambitions become thwarted. Scenes like this happen up and down the country regularly and will not be stopped by the new government measures.

What about discrimination at interviews?

Anonymous CVs are a welcome idea and − if they catch on − could help to reduce discrimination in the early stages of the recruitment process. However, we shouldn't overstate the effect they'd have on breaking up the old boys network or truly eradicating discrimination. From a writing perspective, they create a level playing field where the ability to market yourself effectively becomes even more important. It becomes all about what you say rather than who said it.

Find out more from CV Writers

At CV Writers we view your CV like a personal job advertisement. It needs to demonstrate the benefits you'll bring clearly, quickly and concisely. Read more... 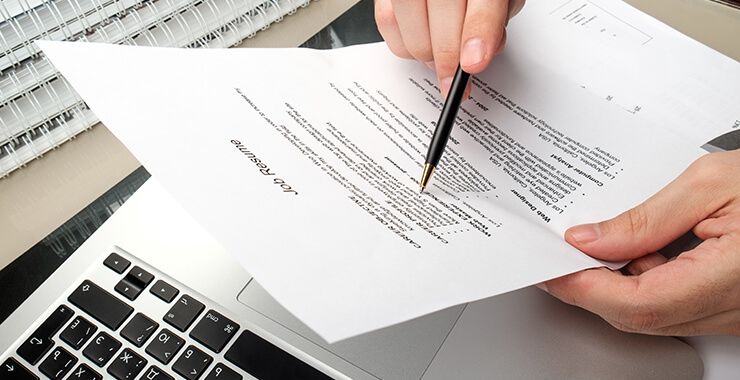 How to get your CV noticed by scientific employers 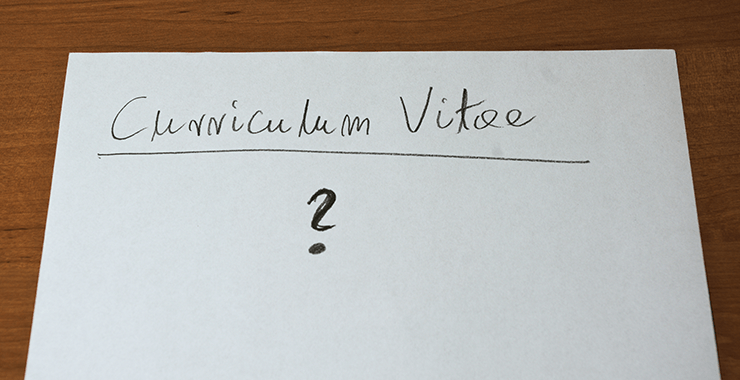 How to structure a technical CV 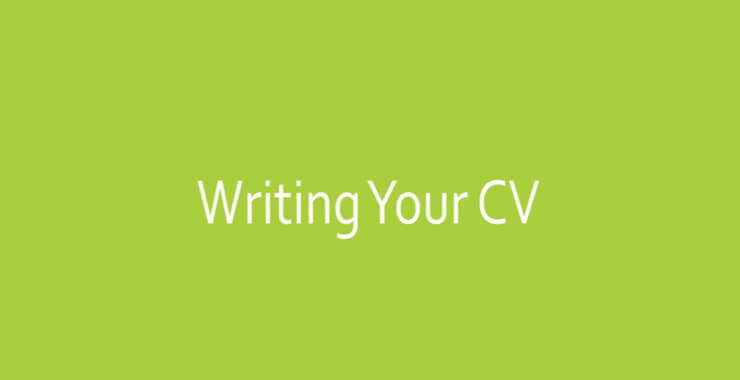 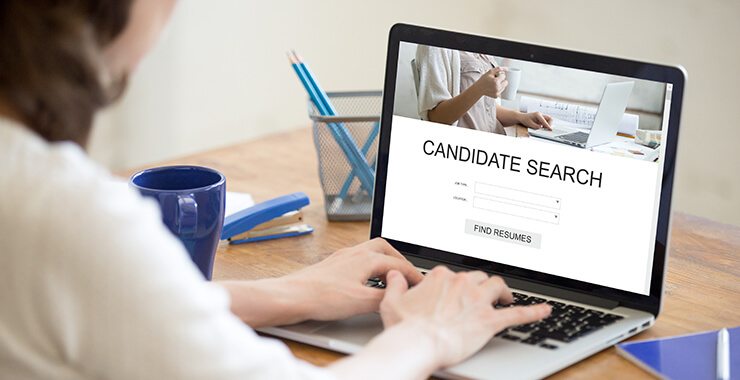 Scientists!!! 8 new tips to get your CV to the top of a search 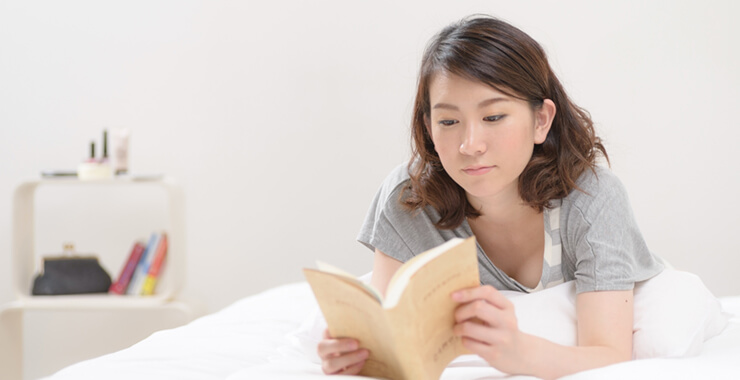 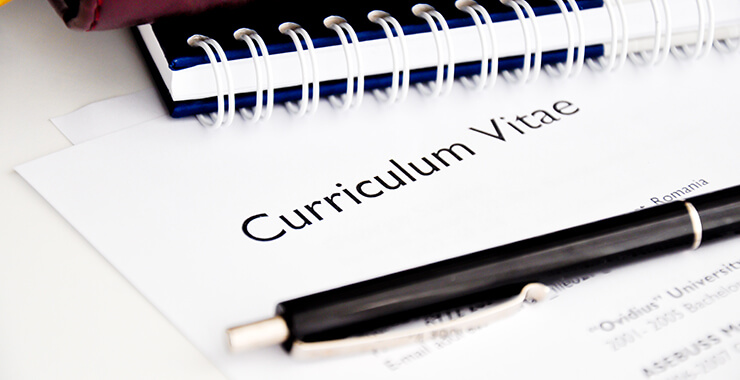