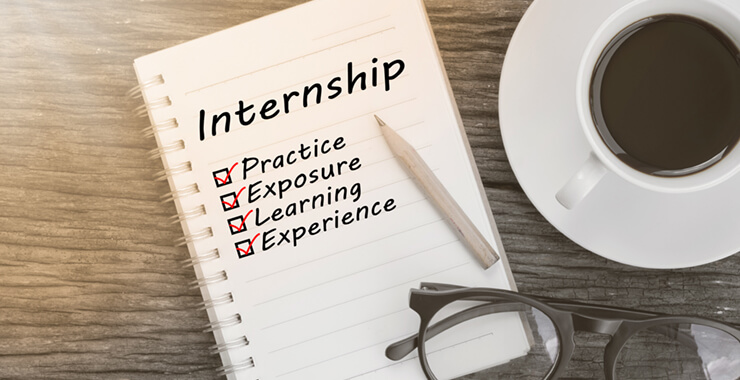 Unpaid internships are increasingly seen as an important first step on the career ladder. However, the more that is published about real life intern experiences, the more it seems there is a lot of bad and ugly and limited good about them.

The arguments for unpaid internships are that they provide cheap labour for companies that may be struggling and give valuable work experience for people who may otherwise be unemployed. That work experience could turn out to be a valuable asset on a CV for future employers.

The key argument against, other than the obvious and valid exploitation one, is that internships are for the rich. Well, at least for those who can afford to live on no income for 3 months or however long the internship lasts for. Inevitably then, to take on an internship a person must either have considerable savings (yeah right after 3 years at University?) or parents able to subsidize living expenses. To compound the problem most career type jobs demand specific type of work experience leading to a catch 22 situation. For instance, a graduate with a degree in Law could be faced with a difficult choice: to take paid employment as a shop assistant − the only way to afford to live. Or to take an unpaid internship with a legal firm in order to get the necessary work experience − but not be able to pay next months rent. Some choice?

The website www.internsanonymous.co.uk allows interns to blog about their experiences. Even allowing for the fact you are only likely to do this if you feel strongly about the subject, it makes for fairly depressing reading. From a paid internship by a responsible sounding organisation (the good); to a PR firm where a typical day was spent picking up the bosses dry cleaning and buying birthday presents for her friends (the bad); to a government thinktank where the unpaid intern suffered mentally and physically after taking on the pressures of a role that was previously a full time employee (the ugly). You often here employers complain that many students graduate without the necessary work skills. Well, if some of the internships you hear about are supposed to be about gaining such skills, then it is perhaps not surprising that more and more people feel angry with the system and would rather protest outside large Cathedrals. Especially when Directors of the FTSE 100 give themselves 49% pay awards at the same time.

All internships should be paid

An employer is more likely to make the internship worthwhile for themselves if there is a monetary value placed on it. There is a built in incentive for the role to contribute productively for the organisation, even if it is only for a limited time. The intern is likely to be far more effective in their role if they are paid something and given clearly defined − and useful − tasks. This is basic economics. It makes sense. Interships are a good idea if they are are run responsibly and are properly valued. At the moment they are open to abuse and it's time this was stopped.

It seems as if students agree. According to a survey by Wikijobs 75% of students think interns should be paid. According to Wikijobs founder Ed Mellet “...some businesses are taking advantage of graduates who have little experience of the world of work. Government should step in and protect these people from being exploited.” www.ri5.co.uk

After the article, one anonymous person posted:

“Breathtaking hypocrisy from a company that itself uses unpaid interns”

Find out more from CV Writers

At CV Writers we view your CV like a personal job advertisement. It needs to demonstrate the benefits you'll bring clearly, quickly and concisely. Read more... 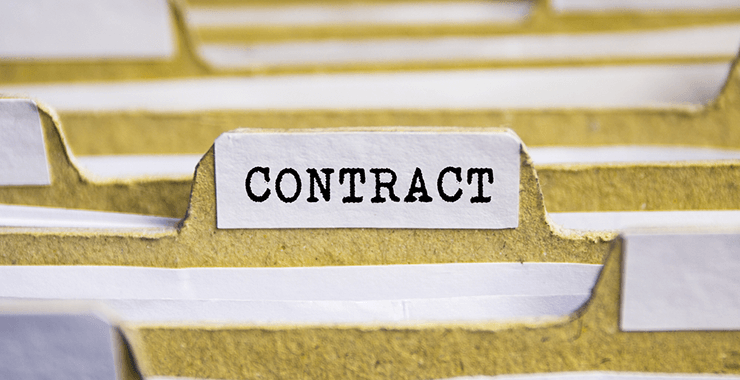 Is contract work for you? 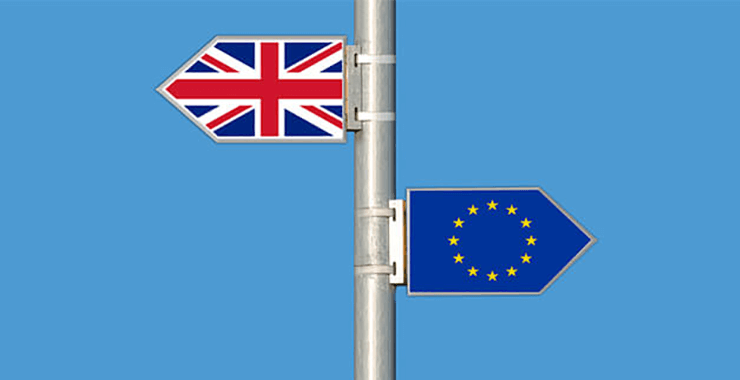 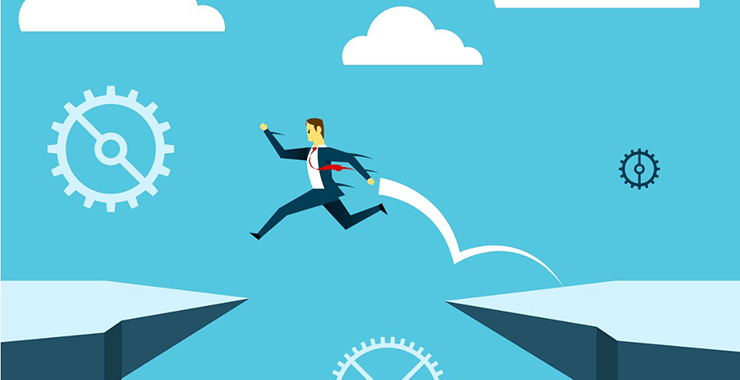 Making The Move From Industry To Academia 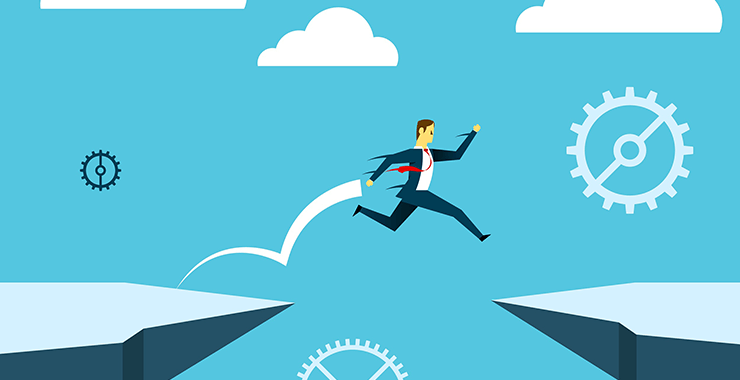 Making The Move From Academia To Industry

Attracting more women to a career in welding 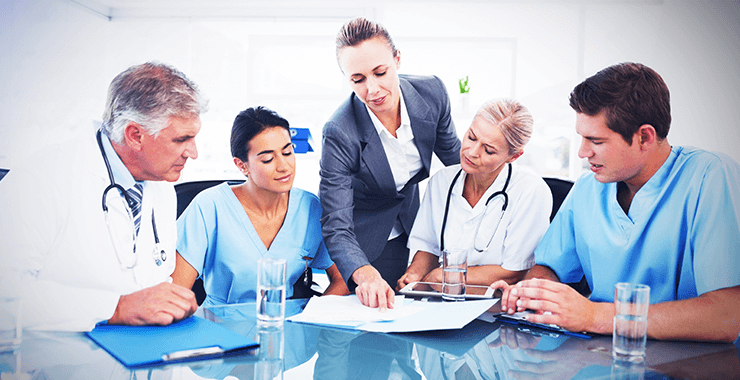 The Road to Medical Communications